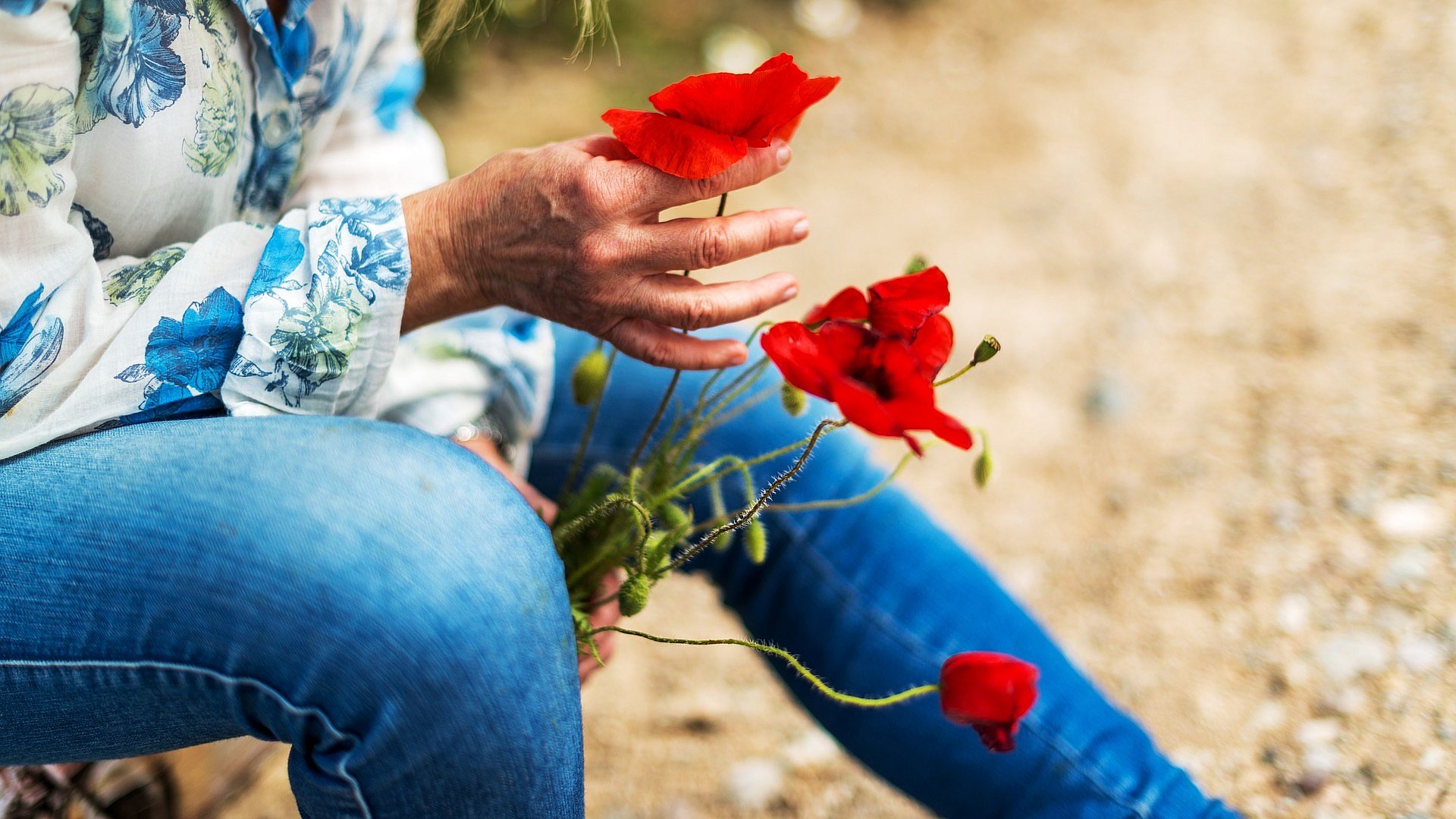 This year’s theme: Back to the future, and you can take that quite literally. You can have your future predicted on Fleuramour by means of flowers! “I guide people in their personal development and bring them closer to themselves and their inner energy”, says Isabelle Blomme, lifecoach and hypnotherapist.

When Isabelle was 6 years old, she felt different from other children. She is highly sensitive and found this difficult to place. That’s why she started to isolate herself from everything and everyone. At a later age, she came in touch with people who shared the same feelings. That’s when she discovered her gift.

“I was able to develop as a spiritual apprentice but my gift was not always powerful and I was not always happy,” she says. “There were times I wished to be ‘normal’, that I could put aside my gift. It wasn’t until I opened my flower shop in Ghent, when I was 25, that I realised that I had to do something with my talent.”

Whenever Isabelle received customers, she saw their past, present and future. “For me, this was the start of a new chapter, predicting the future with flowers,” she says. “In the beginning I was too shy to give a lecture to people, but one day it was stronger than myself. I told the woman who came in that I felt her sadness and said that she was going to experience a lot of pressure in the future. She confirmed my story and has often returned to my shop. Eventually she became spiritual herself and found a certain peace.”

Isabelle was one of the first in the region to combine her flower shop with predicting the future. This was the beginning of her spiritual career and soon people from all over Flanders came to her for a reading. “During my pregnancy, I consciously took a break from the spiritual field and studied Life coaching and Child coaching”.

But now, at Fleuramour, Isabelle is making her comeback. ” My gift is stronger than ever and so am I. I’m going to lecture with a lot of light and love and I’m very happy to have the chance to share my talent with people again.” 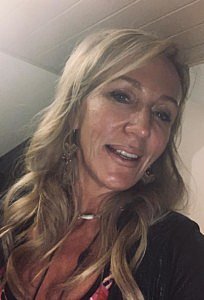 Are you curious about your personal story? Be sure to visit Isabelle at Fleuramour. Who knows, maybe a great future is waiting for you.

NEW : Have your Future Predicted with Flowers

Any cookies that may not be particularly necessary for the website to function and is used specifically to collect user personal data via analytics, ads, other embedded contents are termed as non-necessary cookies. It is mandatory to procure user consent prior to running these cookies on your website.